He was unlucky to live only for 37 years and to discover his passion for art at age 27. Therefore, he worked as an artist for only 10 years of his life. This article investigates why his artistic works were neglected and underestimated although he lived in the Enlightenment Age, which means that he lived in the age when the art movement was at its apex.

This means that Vincent van Gogh had lived in a revived and flourishing artistic movement, which was supposed to help him flourish as an artist and become wealthy. To the contrary, he did not avail himself of the Enlightenment Age and develop a reputation as an artist. Although Vincent painted 900 paintings and more than 1,100 drawings, his works remained unknown and unsold and his brother Theo supported him financially during his life. 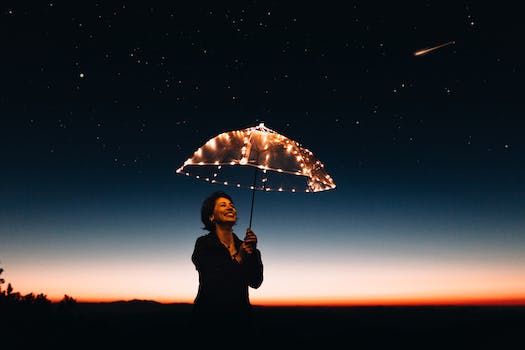 Perhaps one reason for his failure to claim himself as a well-reputed artist is his clumsy behaviour when he underwent psychotic episodes and delusions. Another reason which added insult to injury is his short-tempered character and rudeness which the majority of the times brought him bloody confrontations most prominently his fight with his fellow Gauguin that ended up with cutting off Vincent’s’ earlobe. Moreover, he was always dirty and not well-dressed, which made people avoid dealing with him or buying his artistic works. Moreover, the deterioration of his health and financial standing delivered more pangs to his life and caused an early death to such a great artist like Vincent but now in our age, his magnificent painting (Portrait of Dr Gachet) is marketed around 150 million dollars in auctions.

What we learn from Vincent’s experience is that the seed that is planted in darkness can blossom later in the light. This means that in case you work on something maybe you won’t see its fruits or its fruits could be predestined to the next generations. What is more significant as a moral lesson is that we should not judge gifted people by their outward show but by their own abilities, talents, Daytona Raccoon Removal and essence.

Vincent van Gogh is just an example of the talented men and women who failed in their pursuit towards glory.

One thought on “Vincent Van Gogh”